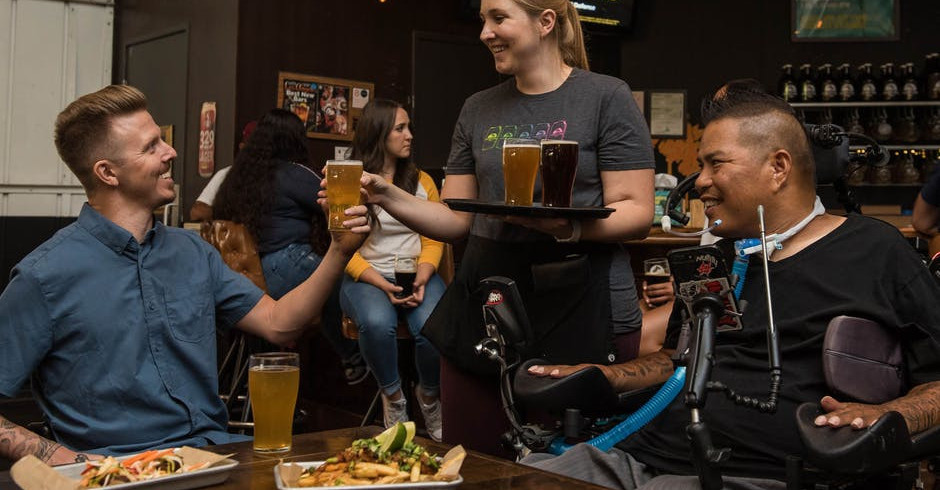 Not all beers are made the same and while you may have a love for beers like Corona or bud light, there is an entire world of better beers to be explored if you are an avid beer enthusiast. They may be more expensive than the golden fizzy beer you used to drink during your college days, but they are well worth it. Yes, we’re referring to craft beer.

What is Craft Beer?

Unlike some of the bigger beer brands, craft beers, also known as gourmet, artisan, specialty, microbrews or boutique beers are more expensive and are brewed by smaller independent breweries.

These beers are often produced in restaurants and brewpubs that have the amenities to produce their unique creations on site.

What makes these beers so special, is the stuff that goes into them during the manufacturing process. A substantial percentage of malt goes into them, rather than using corn, rice or other substitutes that the larger brands make use of.

Every brew consists of individual characteristics and intricate flavors which originated from the ingredients utilized during the brewing phase as well as the length of fermentation.

More and more craft beers are introduced to the market every year and don’t be surprised to see anything from blackberry wheat beer to pumpkin ale.

Just like fine wines, beer also needs to breathe, and specific beers must be served in a certain glass-like pint glasses, mugs or tulips to appreciate the full flavor profile.

Another similarity is that specific beers taste best when paired with specific meals.

Stouts are best suited with hearty foods while the witbiers, pilsners, and hefwizens goes best with lighter meals like seafood, salads or vegetable dishes.

Not just for drinking

This artisanal brew is not just great tasting when consumed but it is an excellent ingredient to elevate culinary delights like desserts and hearty stews.

More about the different types

This is referring to both the body and color of the brew.

Light beers are typically crisper in clean when it comes to the flavor profile, however, dark beers are more full-bodied and richer.

The hops generally have a strong hops taste and they tend to be more on the bitter side; however, it is not always true. Some of them can be earthy, citrusy or floral.

Craft beers consist of at least fifty percent malt, and both the flavor and color is affected by the amount of time in which the malt is roasted.

Coffee or rich chocolate flavors are typically produced from dark roasted malt, while toffee or caramel flavors are made with medium roast malt.

These are brews with a lower  alcohol percentage, usually under five percent.

So, you can enjoy a few of your favorite ones without fear of falling over.

Whenever you see this term on the menu or brew label, prepare yourself for a significant flavor boost, since this brew is anything but monotonous.

We hope this post was helpful, and maybe next time when you’re out and about and are looking for something different taste-wise, be sure to try one of these.