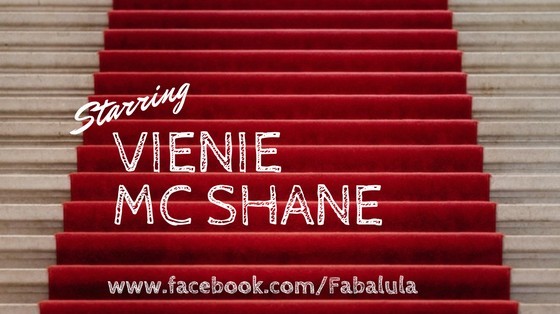 It was such a pleasure meeting up with Vienie for this interview. When she mentions fabric her face lights up. Her actual words were, “I am crazy about textiles, love, love, love.” That’s when I realized how much she and I have in common. As she says, she buys fabric wherever she goes. Doesn’t that just resonate with all you keen sewers out there? It can’t be just Vienie and me who do this.

This made it all the more special chatting with her and learning more about her journey in the wonderful world of sewing and creating beautiful and useful things.

This talented and highly organized young lady is married to Noel and is the mother to Leo aged 4 and Lucy aged 1.

She studied jewelry design after leaving school and has always enjoyed painting.

At the age of 12, her grandmother gave her, her old Bernina sewing machine on which Vienie made random things. T

The Bernina must be all of 35-40 years old but hasn’t given any trouble throughout the years.

A Reason to Begin Sewing

The machine was hauled out when Vienie was expecting Leo as she was given a mosquito net which she wanted to alter to hang over the cot.

Another item was a baby sling, leaving Mom’s hands-free to do other things.

She remembers vividly the vibration of the sewing machine on her tummy when she was sewing the things in preparation for the baby that was soon to come.

With the arrival of Leo, Vienie’s whole life changed and she had to learn to manage her time and her energy.

She decided that as she wanted to carry on with the sewing venture she needed to do it properly.

When Leo was just two months old she joined the Cape Craft and Design Institute (the CDI). This was such an eye-opener for her.

They offered workshops in Marketing, Management, Design, Photography, and other creative areas.

There was also a fashion section equipped with all kinds of sewing equipment.

She mentioned that she especially enjoyed the talks arranged by the CCDI and found them most interesting.

Venturing into the Business World

The sewing bug had bitten and Vienie decided now was the time to make something to sell and that is how Fabalula got started. 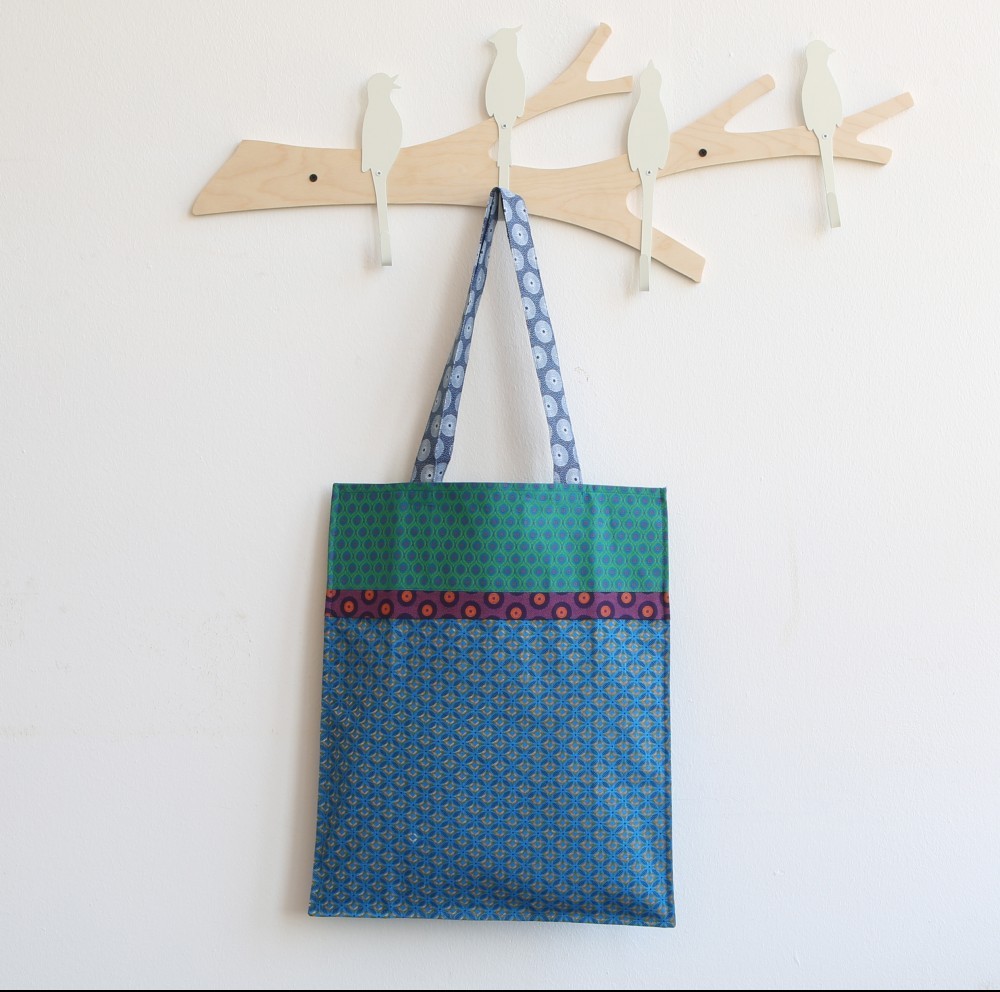 These items are sold through Vienie’s mother’s shop Clementina Ceramics at the Old Biscuit Mill and the craft shop at the Jewish Museum. The most popular items being the full aprons and the mini make-up bags. 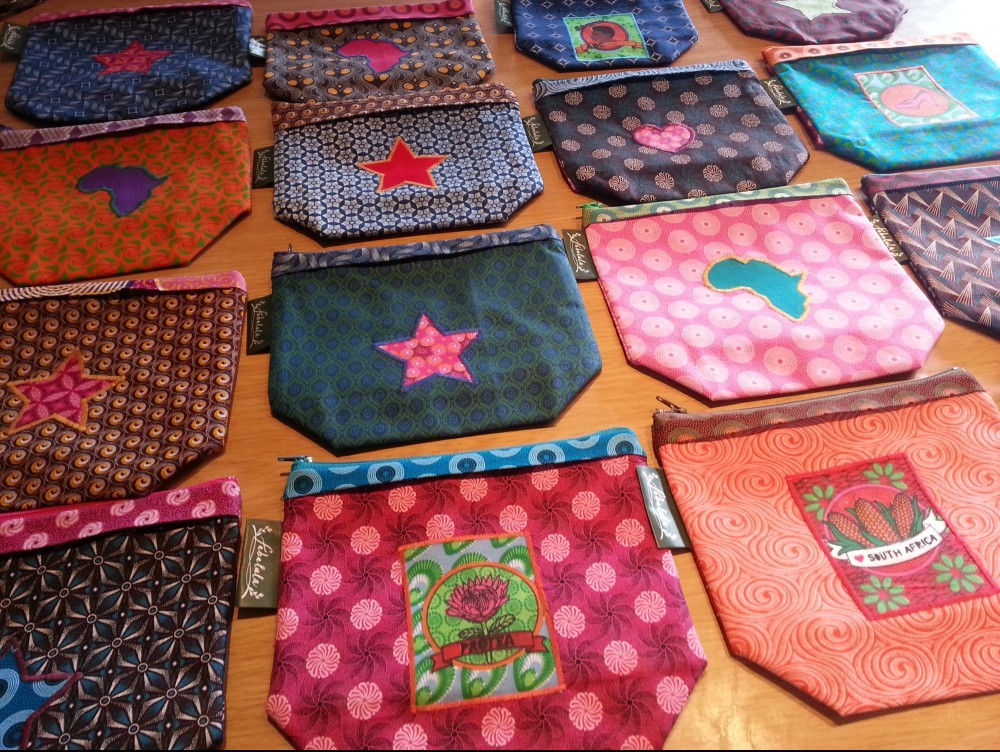 As the business grew, more and more fabric was needed and Vienie decided to work in ShweShwe fabrics.

She does all the layout and cutting, choosing the fabrics and with her artistic flair and eye for color, prepares each item.

No two items are the same.

In 2014 it was obvious to Vienie that in order to keep up with demand and also grow the business she would need help so she advertised on Gumtree for sewers.

Naturally, there was a huge response but Vienie decided to be fair and interviewed the first two people who contacted her.

They were given identical items to sew and then she decided that Simeon, a tailor from Zimbabwe would do the sewing of the items and Libby, a South African would do all the applique work.

They are still working with her after all this time in their own part-time capacities. She has introduced a bonus system which is very popular and ensures that the items are done in time and to a very high standard.

Besides all the items sold in the shop, she has also had two large orders from Norway. 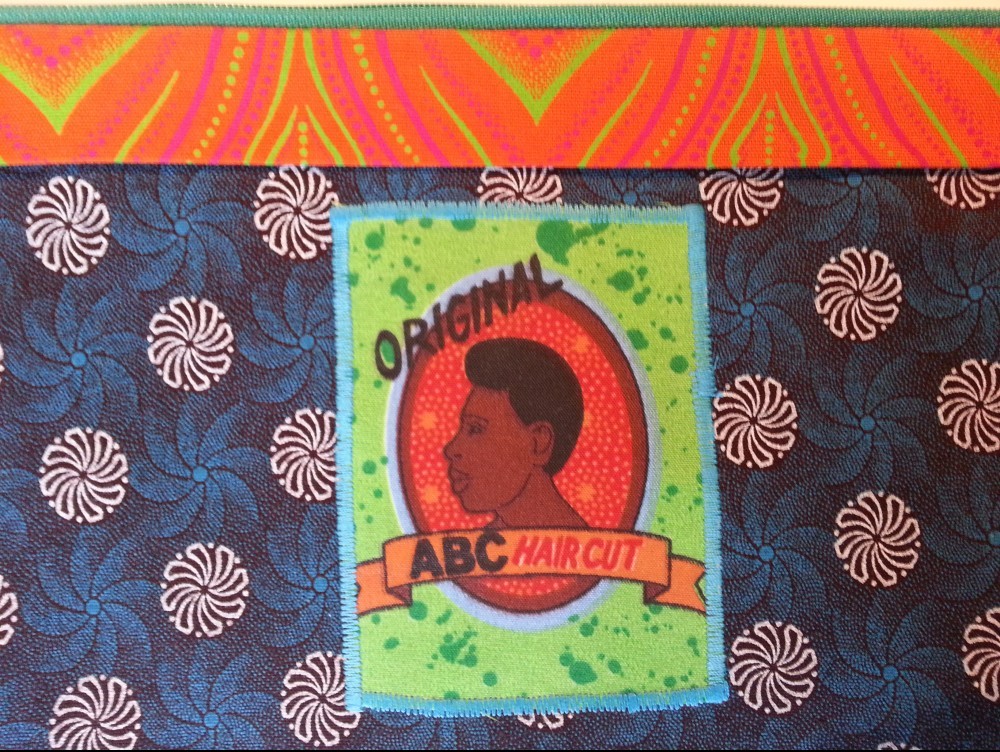 Vienie went back to teaching at Gaia Waldorf School at Oude Molen Eco Village in 2016.

With the business growing, it was now time to become more mechanized and precise with the work. Noel, Vienie’s husband, came on board and helps her with the layout of the 3D design work on the computer for laser cutting.

All the items are now laser cut which makes the sizing accurate and identical. The laser cutting is done by a company specializing in this function.

Vienie’s creativity is being utilized to the full as a teacher at Waldorf School. She teaches the children all kinds of crafts. One of the skills she taught the entire class, not just the girls, was knitting.

Not only did they learn to knit, but they made their very own knitting needles and during the quiet time of the day (golden time) all one could hear is the clicking of the needles as they knit.

Initially, the boys were not too keen but soon they were engrossed in it and now they are the first to ask when they can get to knit again.

Naturally, as a gifted and craft loving mother, Vienie has handmade toys for her own children. These will no doubt be treasured by them even as they get bigger and passed down the generations. 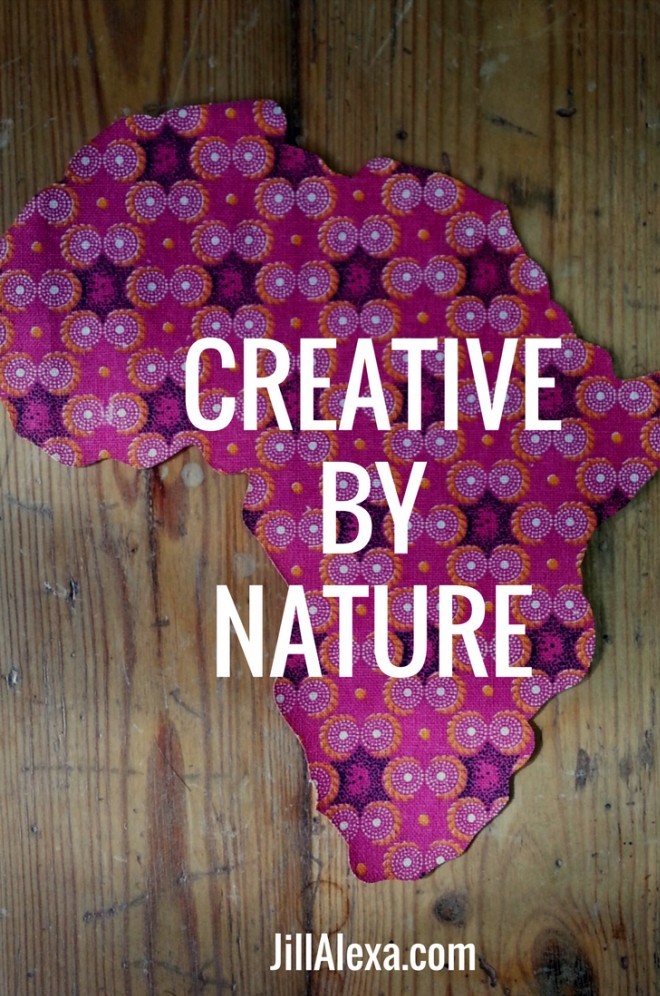 These are the things that Vienie cannot do without in her sewing room: 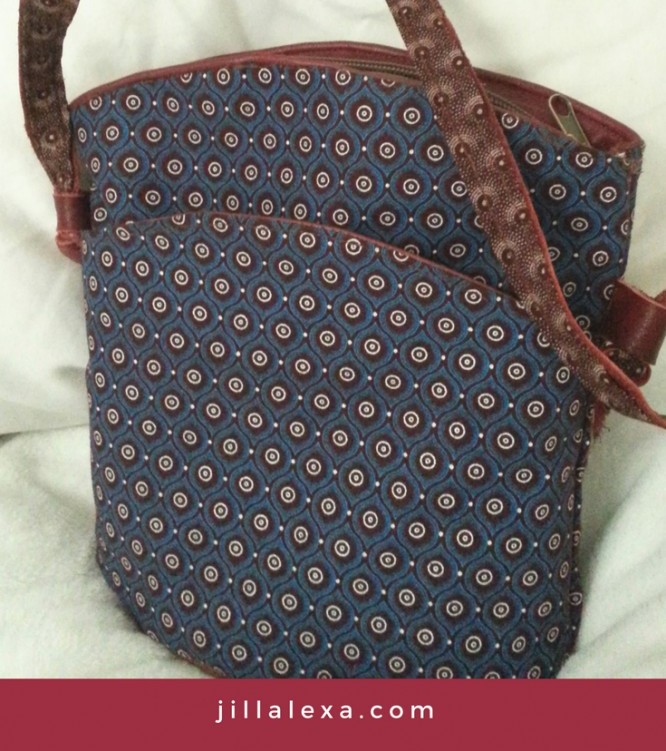