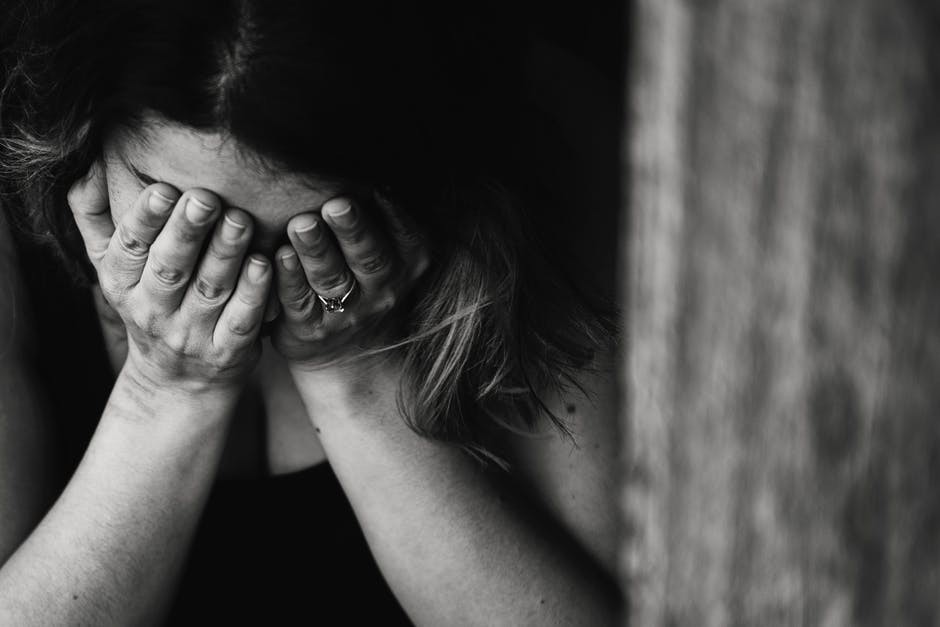 This morning instead of turning on the radio and listening to all the doom and gloom, I made a decision to lie in bed and think about the people who have had difficult issues to deal with in their lives and managed against all odds to come up trumps.

When you have your back against the wall and you feel you have no-where to turn. What you decide now can turn your life around #whatyoudowhentheoddsarestackagainstyou is entirely in your hands.

GIVE ME THE GOOD NEWS

How many of you remember the song “Give me the good news” sung by Crocodile Harris? How I wish they would play it more often as what we hear when we turn on the radio is so depressing.

How often don’t we hear about job shortages or people being laid off work?

We hear of our young people leaving school and not being able to find employment.

They often don’t have the money for College or University and need to work to help support their families. Not all young people are able to take a year off to find themselves. Or as they now call it, taking a gap year.

Listening to the news can be so very depressing and I have decided that I have the choice to be depressed every morning or come up with solutions. So today I am going to tell you about someone very close to me who overcame all odds.

THIS IS ABOUT MY SISTER, GAYE

You may have read in posts I have written before, that we moved around very often during our childhood, so much in fact that when I listen to the song about having been to all the places in America sung by one of my favorite people to listen to, Johnny Cash, it immediately brings back memories of my childhood. We went to 8 different schools in South Africa and Rhodesia, now Zimbabwe.

It wasn’t surprising then that some problems we had, either with learning or health, weren’t picked up. I was dyslexic to a certain degree but far worse, Gaye was profoundly deaf, she lipread and this was not picked up until she was an adult living in England.

Gaye was what I would term, a free spirit.

We have always been very close and often she and I would go across from our house where there grew enormous beautiful gum trees and we would sit up against one of these and discuss what we were going to do when we grew up.

It always included travel and we had great ideas of being fire wardens in the forests in Canada. Such big dreamers, we were back then.

Gaye left school the year before me and went to Pietermaritzburg to study to be a nursing sister. Then off she went on her travels, much to my Mother’s horror as all Gaye took was a rucksack, sleeping bag, and a few clothes and she hitchhiked all the way up to Zambia. On her own.

This was in the early 1960s, long before mobile phones had been dreamed of and phones were few and far between. It could be weeks or months before we had any contact with Gaye during this time.

She slept wherever she could find a safe place to lay her head. Would hop onto a passing bus whenever she could but they were few and far between. The buses she went on are nothing like the buses in the U.K.

Mostly she just walked. Through the bush. Along the dusty strip roads. This is a journey of 1 728,2 km. (that is the distance by road).

Eventually, Gaye found her way to Blantyre in Zambia where she found work nursing an elderly gentleman. She also met the man she would marry, Peter. He was the local Health Inspector there at the time but had come over from England as he also liked to travel.

Gaye left Blantyre as the elderly gentleman she worked for wanted to return to England so she took him back to his home country. She worked over in England for a while, where she worked in a pub, they called her the white girl from Africa. returning to South Africa to attend my wedding in July 1965.

She and Peter were married a year or so later, and settled down in Durban where they had their four children.

Their children were born very close together, 4 in 5 years. Gaye had them at home with a midwife.

She decided to teach yoga in the mornings so that she would be home for the children in the afternoons.

When the eldest child was about 11, Gaye and Peter decided it was time for them to live in England. It was very sad for the family in South Africa to see them go but Peter is an only child and he felt that his Mother needed him to be closer to her.

They sailed along the East Coast on a Cargo boat. Gaye homeschooled (or should I say boat schooled) them. Being the only passengers on the boat, the crew were wonderful to them. This was an amazing adventure for them all. At each stop along the coast, they would all pile off and go on a dig while the unloading and loading of goods were taking place. Gaye and Peter were very interested in archaeology. (Two of their children did an archaeology degree before choosing what they wanted to study as a career choice.)

THE LOVE OF LEARNING – BECOMING AN EDUCATOR

Gaye was a qualified nursing sister and midwife, having trained at Grey’s Hospital in Pietermaritzburg.Kwa-Zulu Natal.

When living in England however and having the four children to care for she decided to do a degree in English Literature which she obtained with honours, and ended up lecturing.

She was also very involved in lecturing about Jane Austen and ran the Jane Austen Society in Litchfield. It was from there that she organized “Jane Austen” tours and visited the houses in which Jane Austen had lived. On a number of occasions also lectured in America.

She was also an author.

BEING DEAF NEVER HELD HER BACK

It was only when they were in England that it was discerned that Gaye was profoundly deaf. It was amazing to the audiologist that she had coped so well all those years. She has to wear hearing aids in both ears and when they are out, she cannot hear a thing.

This has never stopped her from doing anything she put her mind to.

Whilst on holiday over here with us in South Africa, Gaye collapsed. It was only a day before they were leaving to go back to England. I took her to my General Practitioner and he advised her to see a doctor as soon as she returned to England.

This she did and it was found that she had cancer in the side of her face and into her jaw. This was a dreadful shock to us all and she had to undergo radiotherapy for quite some time.

She was also found to have Paget’s Disease, which is a cancer-related disease, where bony growths form on your bones. This is extremely painful and in extreme cases, these growths need to be surgically removed.

KEPT ON WITH HER BUSINESS

While she was going through all this she had a business to run as had started a business in Rare and Antique Books and also did a course in bookbinding.

She would go all over the country buying and selling.

Around this time she also sorted out the library at Sissinghurst.

Sadly, my darling clever sister developed early-onset Alzheimer disease which she has had now for at least 15 or 16 years and is now in a home.

It wasn’t long before she moved into the home that she and Peter were still involved in helping feed needy people every Sunday in their local Methodist Church Hall.

Peter is now a volunteer at the Home where Gaye is being cared for.

When I think back on her life and all she achieved with her hearing disability, being a cancer survivor, Coping with the changes having Alzheimers Disease presents. it does make me wonder how she did it all. Against all these odds.

WHAT ARE YOU DOING TO OVERCOME ANY CHALLENGES YOU MAY BE EXPERIENCING?

This all got me thinking of solutions for those people without work and how they can turn their lives around, by changing their thinking.

In South Africa, and perhaps in many other countries, people have come up with all kinds of ways to raise money when it is needed.

One of the ways here is to start a Stokvel.

This is where a group of people, close friends, and relatives usually, decide to each put an amount into a kitty and then they each have a turn to receive the entire amount. This happens every month thus enabling them to have a certain worthwhile amount.

For all the school-leavers without jobs, it would be a great idea to put this into improving your education and earning on the side. These young people are usually tech savvy and so learning on Wealthy Affiliate would be perfect for them.

There are also Community run courses which people can attend and which are free or cost very little.

When a solution presents itself – take it. Learn as much as you can to improve your abilities.

I began writing this post many months ago but decided at that time not to publish it.

It is with great sadness that I must tell you that my beloved sister Gaye died and was buried on 8th May, in Lichfield, Somerset, England.