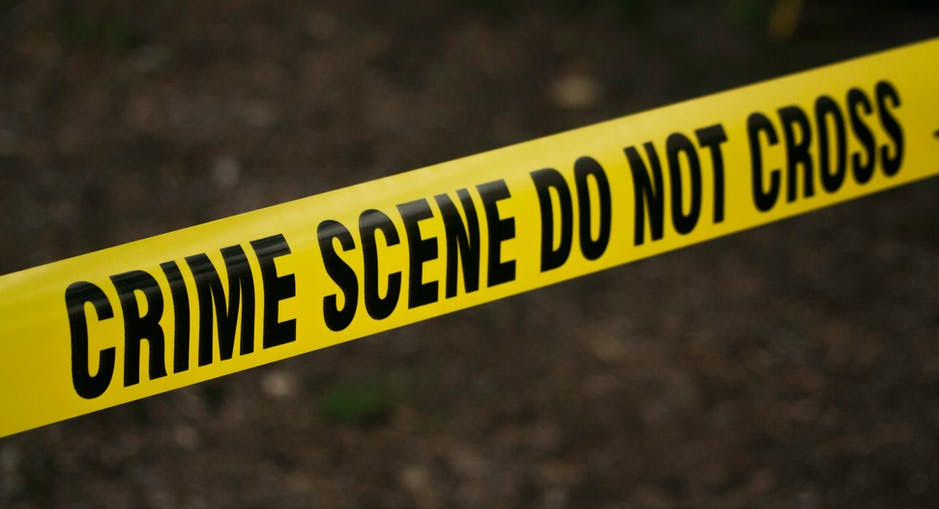 Most of us never expect to need the services of a criminal lawyer.   We are taught right from wrong from a very early age. We also learn to have regard for others.

We are aware that the property belonging to someone else is to be left alone.

It is expected that we are honest, always tell the truth, obey the law, and respect officers of the law.

Temptation and deprivation can make us behave in ways that can cause criminal behaviour.  Sometimes we see things we covet, begin to think they should be or could be ours and emotions can get in the way of good upbringing, and intentions.

Yet… mistakes can and do happen sometimes.

Why Hire a Criminal Defense Attorney?

Life is not as black and white as it seems. There can be many grey areas where you could unexpectedly be in need of a criminal lawyer. Here are a few of them.

You can be a completely law-abiding citizen with no black marks against your name one day and the next, find yourself facing a lawsuit, for a crime you never committed.

You could be framed or it could just be a case of human error.  You might have associated with the wrong crowd or simply been in the wrong place at the wrong time – and the easiest person to blame.

This is just one of many reasons you should consult with someone who is really clued up as a Criminal Defense Attorney, such as this Criminal Attorney Tampa. Anyone who has spent hours working on a painting from the inception, sketching, choosing and mixing the colours, would be rightfully annoyed to find that someone has stolen the image and claimed it as their own.

They could very well institute legal proceedings against the perpetrator of such a copyright infringement.

The person might well need to appear in court and be prosecuted for stealing their work and calling it their own.

Copyright infringement could also happen unwittingly when a person is unaware of the rules of using images taken from the internet and uses them. Just because they appear somewhere on Google doesn’t mean that they are free to use.

There are sites which offer a free database of images which one can use.  I get most of my free CC0 images on the Wealthy Affiliate Site Content platform.

It is wise to make yourself aware of these sites, otherwise, you may be doing something unlawful without meaning to.

If you lie or cheat for gain, that is fraudulent and can land you in a heap of trouble.

When applying for a Home Loan it is not uncommon for people to submit false information of their earnings to give the impression that they will be good candidates for paying back the loan.

When Criminal Fraud has been carried out there is every possibility of possible incarceration. Depending on the severity of the crime, the amount was stolen, for example, it could be a good many years of jail time.

Being under the influence of any drug, or being caught with drugs on you, or in your vehicle is a very serious crime.

Taking drugs, even those prescribed by your medical practitioner can inhibit your capacity to react in certain situations. They can also cause you to behave in a way that could cause injury to another.

If you stocked up on to much medication to alleviate some health problem, that could be considered illegal possession.  These are definite reasons for prosecution.

5. Driving under the Influence

Alcohol and drugs can cloud someone’s normal behaviour.  Your vision, balance and reflexes are impaired so there’s no way you should be driving a vehicle if you’re drunk.

On top of this, people who have had too much to drink often have unwanted outbursts of greed, jealousy, anger and hatefulness.  This kind of behaviour can make it so much harder to believe people who profess their innocence after being identified in a police line-up as being the perpetrator of a crime.

These are a few of the cases where you’d want a good criminal defense attorney in your corner.

This post was sponsored by Mike G Law. All opinions are my own.